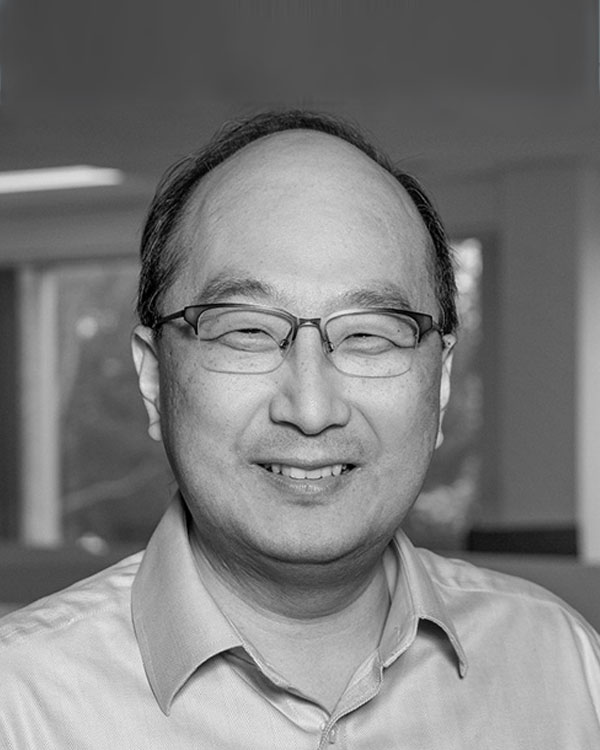 J. Keith Joung is a leading innovator in the fields of gene and epigenetic editing. He is currently the Robert B. Colvin, M.D. Endowed Chair in Pathology, and a Pathologist at Massachusetts General Hospital (MGH) and a Professor of Pathology at Harvard Medical School. He is also a member of the Center for Cancer Research and the Center for Computational and Integrative Biology at MGH. Joung has been a pioneer in the development of important technologies for targeted gene editing and epigenetic editing of human cells and his group has led the field in the development of gene editor off-target assays such as GUIDE-seq and ONE-seq. He has received numerous awards including the 2022 Samsung Ho-Am Prize in Medicine, an NIH Director’s Pioneer Award, an NIH Director’s Transformative Research Project R01 Award, the MGH Research Scholar Award, an NIH R35 MIRA (Maximizing Investigators Research Award), election into the American Association of University Pathologists and designation as a “Highly Cited Researcher” for six consecutive years (2016-2021) by Thomson Reuters/Clarivate Analytics. Joung has co-founded and advised multiple biotechnology companies, including Beam Therapeutics, Chroma Medicine, Editas Medicine, Nvelop Therapeutics, Pairwise Plants, and Verve Therapeutics. He holds a Ph.D. in genetics from Harvard University and an M.D. from Harvard Medical School.