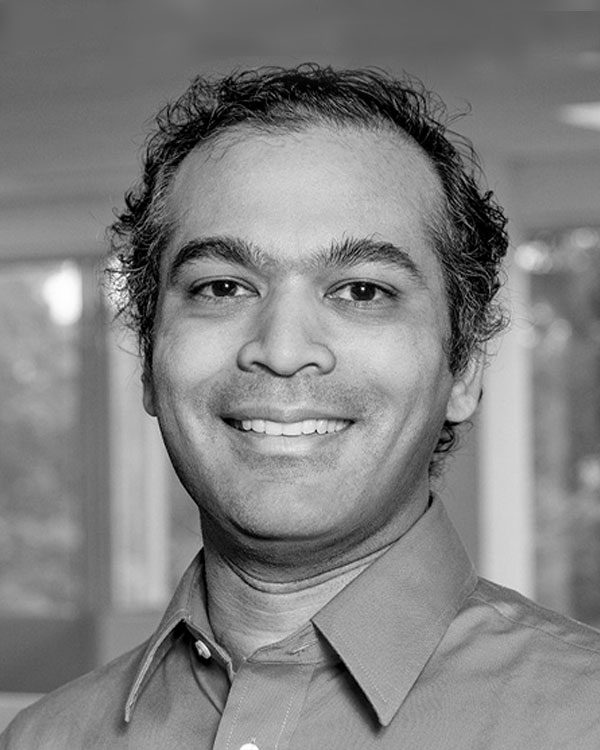 Vikram Pattanayak has been studying the off-target activity of gene editors since 2005 and has published on the specificity of homing endonucleases, zinc finger nucleases, TALENs, and Cas9. He has developed comprehensive in vitro methods for off-target nomination, including ONE-seq, and he has used rational protein engineering to design gene editor variants with improved specificity. He is currently an Assistant in Pathology at Massachusetts General Hospital and an Instructor in Pathology at Harvard Medical School. In addition to his basic research interests, he is a board-certified clinical pathologist and medical director of the Histocompatibility (HLA) Laboratory at Massachusetts General Hospital. He received a PhD.in Chemistry from Harvard University in 2011 and an MD from Harvard Medical School in 2013. He completed residency training in clinical pathology at Massachusetts General Hospital in 2017 and completed an intercalated fellowship in molecular genetic pathology at Harvard Medical School in 2016.